The foundation Mi ciudad con Vida was created in the year 2000. It is a private and independent nonprofit organization. Dedicated to the development of social programs in the most impoverished and vulnerable communities of Colombia through projects and programs which promote the holistic development of children and teenagers.

The foundation Mi ciudad con vida was created in 2000 with the intention of contributing to the holistic development of the less fortunate community of Barranquilla. It promotes the educational development of a group of children and their families living in the neighbourhood of Lipaya.

As a complement to the school day we provide informal activities with an emphasis on values, the Pisotón program and the life project in order to promote and strengthen the development of the personalities, emotional bonds and the overall quality of the life of the children, adolescents and their families.

Promote the holistic development of the children and teenagers in vulnerability conditions in the areas of education, health and recreation. This is with the objective of strengthening their entire life and therefore also contributing to the development of their families, their community and society in general.

In 2022, the foundation expects to be recognized as a social organization that leads in the implementation of programs for the welfare and development of vulnerable communities at regional and national level. This will be highlighted by the dedication, professionalism and altruism of their members, compromised with the respect to the environment, development of the community and the country.

The activities of the foundation take place in:

Barranquilla, Colombia in the neighbourhood Lipaya. A community located in the perimeter of the Southwestern which has 4.000 habitants and which is characterised by high levels of poverty, unemployment and illiteracy.

Cartagena, Colombia neighbourhood Nelson Mandela. It is a district that has almost 40.000 habitants of which more of the 70% are forced displaced persons. This is a neighbourhood that has survived poverty, hunger, violence and constant war.

Soledad, Colombia neighbourhood Nuevo Horizonte. This township has the biggest population in the Atlántico after the district of Barranquilla. It has been recognized as a town which receives victims and demobilized people from illegal armed groups.

Principles that guide us – all correct

What we do – all correct

The principles that guide us

She has a long history in the social area. For more than 20 years, she has been working with vulnerable populations. Her efforts have been directed at reducing dropout rates by working with each of the risk factors that affect the dropout rate. Children from these populations are disconnected from an early age from the educational system, in many cases they are used as child labourers, thus increasing the risk of consumption of psychoactive substances, association with gangs, sexual exploitation and early pregnancy. Furthermore, among these factors is school failure due to cognitive disability. 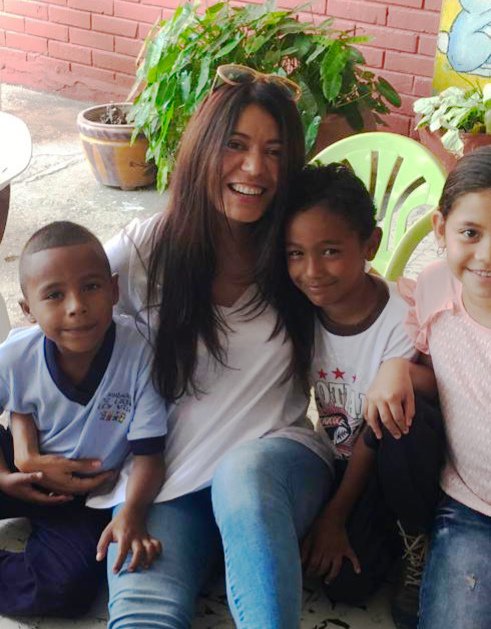 Our success so far

Education is the most powerful instrument against poverty and social inequality. Supporting and empowering young people in this process is fundamental for them to succeed in life

0 +
They are supported annually

0 %
Educational permanence in our beneficiaries

Professionals with a social sense, committed to improving the quality of life of our beneficiaries, allowing us to achieve the integrity of the interventions. 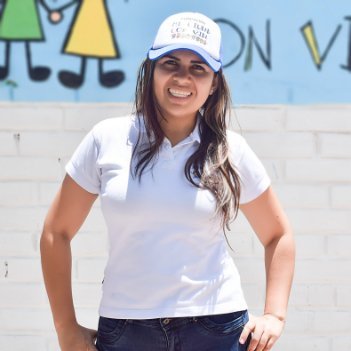 Mag. Cognitive Rehabilitation, experience in formulation and execution of social projects, More than 10 years of service at the foundation. 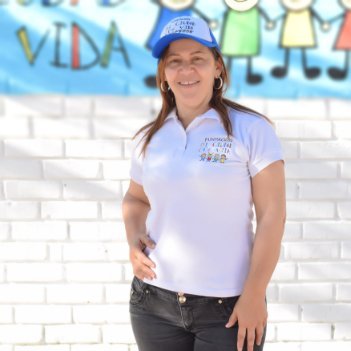 Professional business administrator with excellent communication skills, group management, creativity and leadership. Professional in marketing crafts and leather goods with experience in social entrepreneurship projects and the creation of production units with children, adolescents and adults. More than 10 years of service at the foundation. 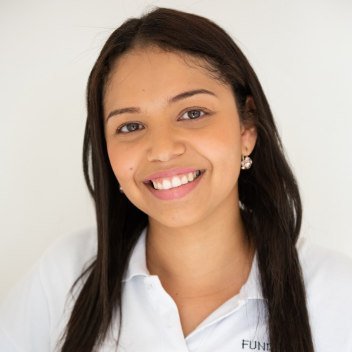 Professional psychologist with excellent creative and communicative skills, management of interpersonal relationships, analysis and leadership skills. Experience in community social development, application of techniques and instruments of evaluation and diagnosis, design and execution of projects, planning, implementation and management of educational programs aimed at children, adolescents and adults. More than 5 years of service at the foundation. 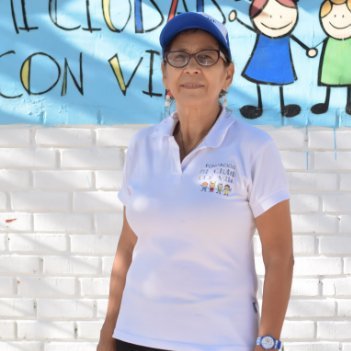 Professional Nutritionist, experience in social service and teaching as well as entrepreneurship, personal development, nutrition and the environment. Dedicated with love to the values of boys and girls. Spiritual development through yoga, mandalas, self-massage, aromatherapy and story-therapy. More than 10 years of service at the foundation. 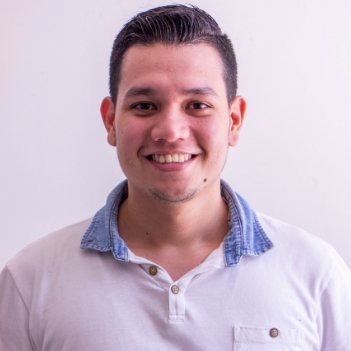 Professional with experience in family intervention, promotion and prevention programs in mental health. Responsible, dynamic and creative, with ease of adaptation and ability to work as a team. 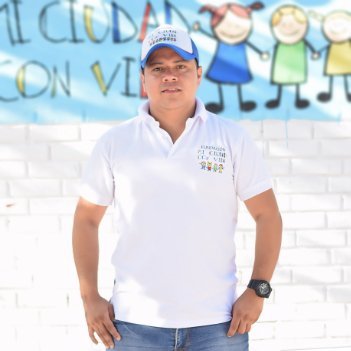 Psychology professional with experience in clinical intervention for the modification of behaviours related to addictions. Passionate about their work and the desire to serve others. More than 5 years of the service at the foundation. 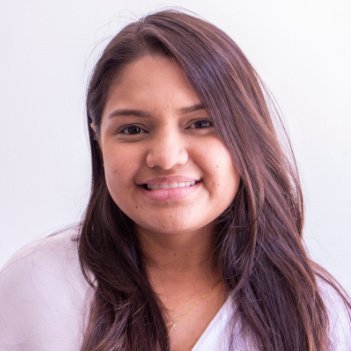 Psychosocial Intervention Specialist. Enthusiastic, creative, dynamic and with the ability to lead groups, Gisella is proactive, responsible and easily implements organisational policies. She stands out for her communication and social skills. 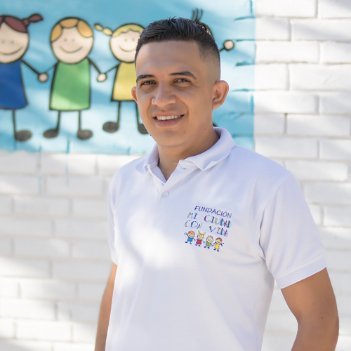 Biology professional with more than 6 years of experience in research and social projects in order to create environmental awareness. Expert in Linnology and aquatic Macro-invertebrates, based on conservation and sustainable Development. More than 5 years of the service at the foundation. 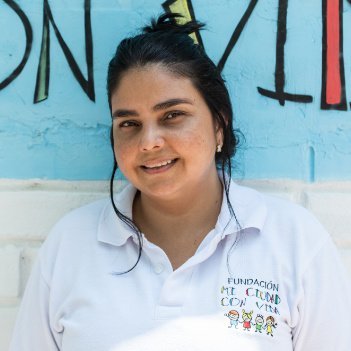 Professional with extensive experience in social and clinical intervention in children, adolescents and families. Enthusiastic, creative, dynamic, with strong leadership skills and more than 10 years of the service at the foundation. 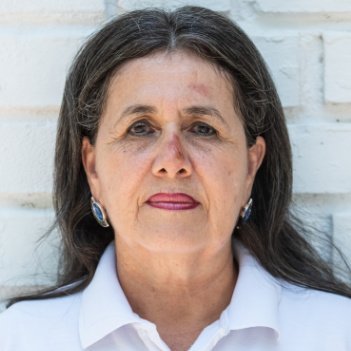 Recreation Pedagogy Specialist With experience in planning, design, assembly, execution and management of social projects - pedagogical. Creative, disciplined and innovative High vocation for social service, based on the levels of demand, control and evaluation. 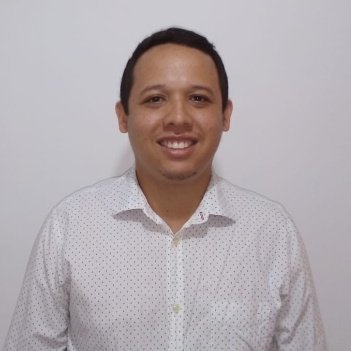 Ability to work in a team, responsible for handling information, committed and participatory. 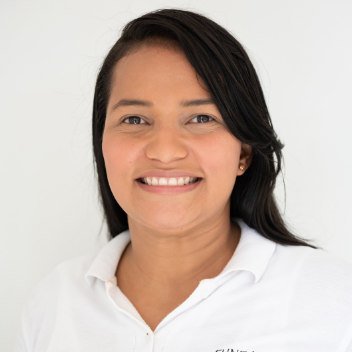 Accounting technician with experience in handling office tools and accounting programs. Marisol is proactive with a vocation to service. 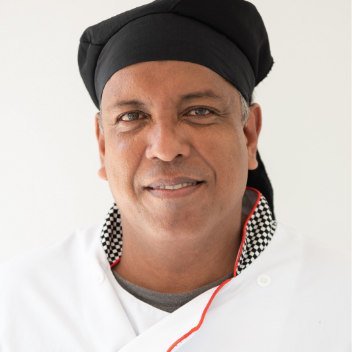 Professional in national and international cuisine, with skills to contribute creative and innovative ideas in the preparation of nutritionally healthy menus. Strong leadership skills and good communication. More than 18 years of the service at the foundation. 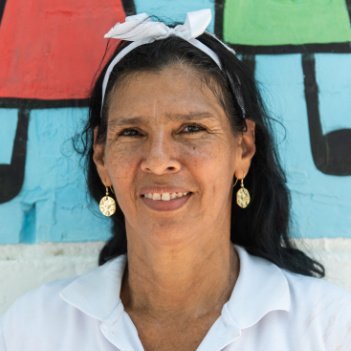 Community leader, supportive, enthusiastic, with a proactive attitude and willingness to serve. 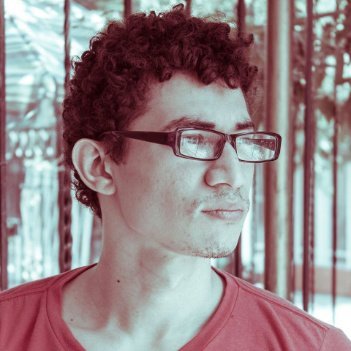 Audiovisual and Mgm director. in Audiovisual Scriptures, graduated from the MCcV Foundation, focused on digital animation design, with complementary knowledge in Graphic Design and Photography. I have characterised myself for putting my skills and knowledge at the service of social causes and my vocation towards teaching. 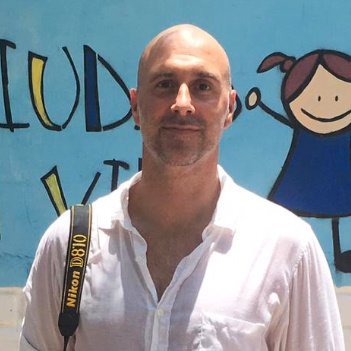 Volunteer photographer who also assists with the translation of the Foundation website into English. Creative with a desire to help the community.

Trust from our Sponsors.

The contributions of our donors and partners allow the execution of projects or programs for the benefit of the most needy. We are deeply grateful for those who trust in social changes through work in communities. 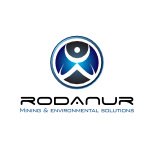 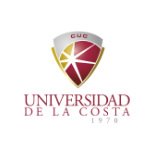 The foundation Mi ciudad con vida, created in the 2000, is a private and independent nonprofit organization. Colombia is a country devastated by violence. The social, economic and political crisis translates into a very high index of extreme poverty. The children and the adolescents are the most affected by this phenomenon.